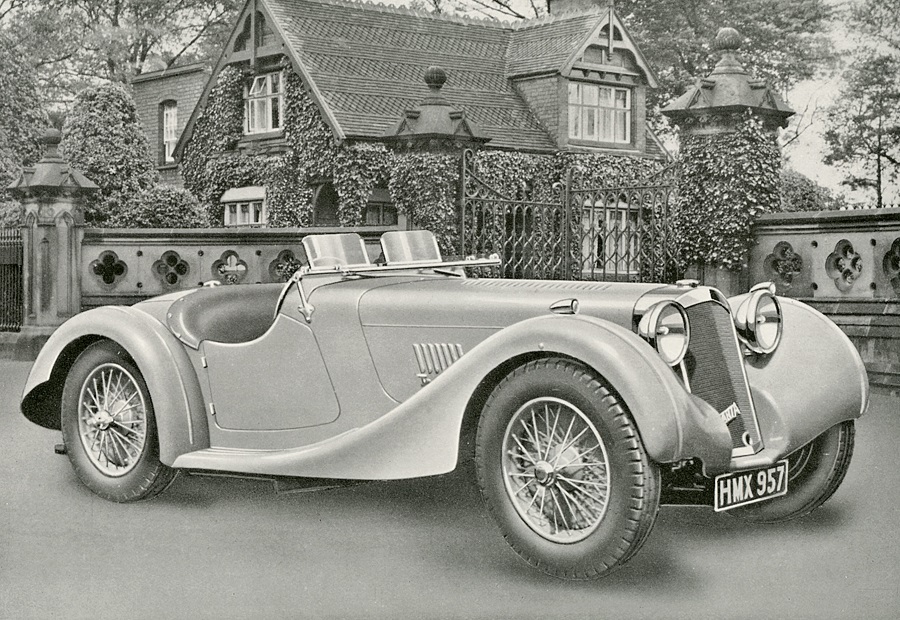 A Greek mythology tells of ; Goddess Artemis was angry that Oineus, King of Kalidon, had ignored him and sent a large pig to terrorize, destroying settlements and killing the inhabitants of Kalidon. Oineus ordered the great hunters of Kalidon to hunt down the Pig. The famous hunters in Kalidon competed to kill the pig in order to win the competition that Oineus made.

Among those great hunters, there was a beautiful, strong and tough woman who insisted on following the hunt. The hunters who felt strong didn’t want this woman to come so they wouldn’t be a bother. This woman who was considered weak was finally able to hurt the pig even though her role was never appreciated or even acknowledged. Now, we know this woman’s name is Atalanta.

Inspired by this story, a club from the city of Bergamo, Italy, immortalized the struggle of Atalanta into their name, Atalanta Bergamasca Calcio. Making a beautiful and attractive female figure not only as a club logo, but also as a game philosophy. Atalanta want to break that the name Atalanta is not just Greek mythology as they also break the myth that the Italian game is enduring and boring. The 2019/2020 season is proof of that.

Not only that, La Dea also managed to qualify for the UCL knockout phase on their first chance in the club’s history. Atalanta managed to revive the aura of Giuseppe Meazza who had not won for the last 7 years in the UCL knockout stages after thrashing Valencia 4-1. Victory in Giuseppe Meazza’s proud colours, blue and black, but not Inter’s, Atalanta’s Nerazzuri. You can read more Atalanta news

Antonio Percassi, President of Atalanta, is a person who plays a role in the development of young players. Dissatisfied with the state of the Atalanta academy, Percassi implemented a youth investment policy in the early 1990s. Percassi hijacked Femo Farvini from Como, Italy’s most respected talent scout at the time. Two decades after that, young Atalanta won 17 junior titles, most recently last year they won the Super Coppa Italia Primavera. Young Atalanta emerged as one of the best Italian academies. Atalanta’s young players have also been successfully promoted to the first team and many of them have played for the Italian giants to the Italian national team.

The player loan policy is also Atalanta’s alternative in developing young assets. Most clearly seen when Atalanta loaned winger, Dejan Kulusevski, to Parma. The player who finally had a phenomenal season and was signed by Juventus for almost 40 million Euros.

With this kind of investment in young players, Atalanta managed to buy the Stadio Atleti Azzuri and become the 4th Italian club to have a private stadium after Juventus, Udinese and Sassuolo. Practically by having their own stadium, Curva Nord 1907 (tifosi Atalanta) is free to shout encouraging La Dea. In addition, with ticket sales going straight into Atalanta’s pockets, it makes the balance sheet more stable so they don’t have to be forced to sell the best players.