Helmet Safety Ratings: What Do They Mean 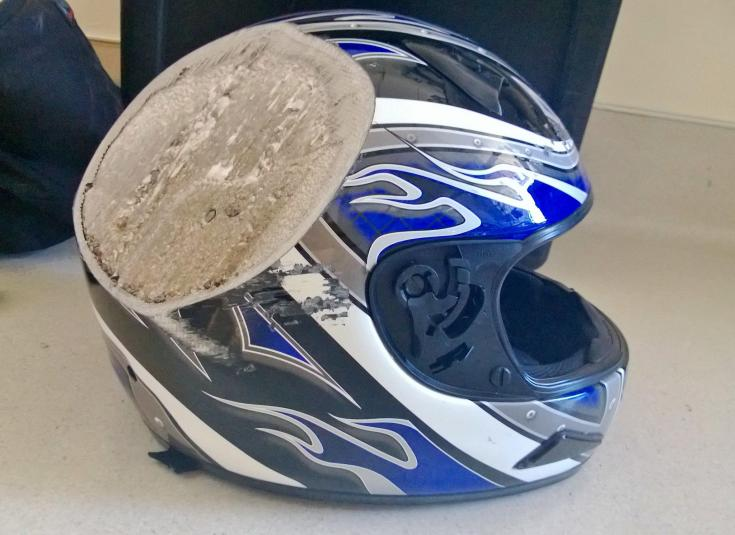 Helmets have been present for a very long time. The first helmets were made of leather. The necessity of helmet first came into existence through races. It was later seen as essential safety equipment that all people driving on the road must wear. In 1935 the real change in the helmet came into helmets with new safety measures and advanced technology. These were called the crash helmets, designed to give protection to the person in time of an accident. If you all have paid close attention to any helmet, you will notice a lot of stickers and signs. All of these signs are safety standards and mean something. It represents different certification depending on the class of the helmet. Get bike insurance online if you are getting a new bike.

It is standard determined by the US Department of Transportation. The dot rating is enforced by the National Highway Authority and safety Administration. It is a widely accepted seal of trust and certification worldwide. There are specific tests and requirement that the helmet must meet to get this certificate. It depends on the resultant G force during a crash. Apart from the impact test, a penetration test with sharp objects is also done on the helmet. The test is done by independent contractors. The idea is similar to a drug test in sports.

ECE 22.05 is younger test than DOT. Also, it is for comprehensive than the previous one. It tests the optical quality of the face shield. Unlike DOT, every ECE approved helmet must be tested in a lab according to the set guideline before they are available to be sold in the market. It is a European standard test, a county where road accidents are significantly lower than in America. ECE impact only consists of a single blow, instead of the repetitive blow used in DOT. ECE tests require a technician to hit the helmet at some specific point. It leaves the game open for the manufacturer to add some protection at those particular points thus passing through the system.

SNELL memorial foundation is still considered the golden gate for safety standard of the helmet. The certification names after Pete Snell, a race car driver who died due to head injuries in an accident. Pete was wearing a helmet that matched the safety standard of the time, though it couldn’t save his life. SNELL safety measures are updated every 5 years. It uses the most aggressive anvil profile. It is designed with the safety level of a race track in mind. It includes testing of stability and ease of removal in time of emergency. SNELL technician looks for the weakest part in a helmet and targets them while testing. The technician will hit multiple points until they are satisfied.

SHARP is a relative newcomer to the safety standard game. It is the first safety scheme that goes beyond the pass/fails regulation. Instead, it works on the star rating. SHARP is designed as impact rating enhancement and thus will only test helmets that have already passed the ECE certification. The goal is not to give consumers a safe helmet, it is to serve them with additional information. Buy two-wheeler insurance now to get discounts.