How does the bike taxi concept works? 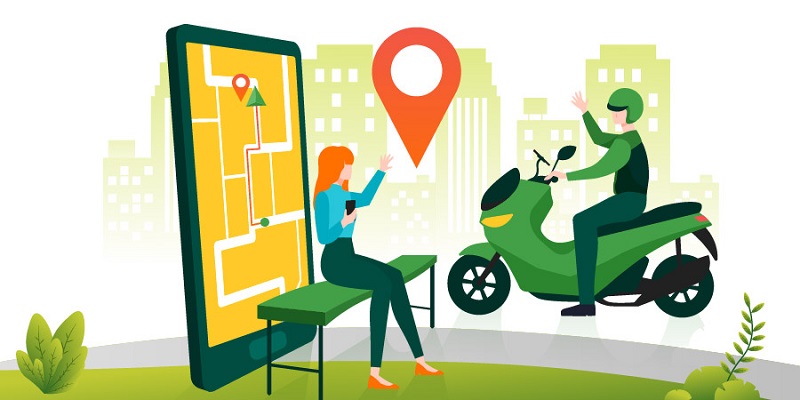 One of the biggest challenges of the daily commuters living in the urban parts of India is reaching their destinations on time. The rising number of vehicles and the congestion on the roads has forced the Indian commuters to spend more time behind the wheels. Though the shared mobility systems like cabs and rickshaws have reduced the exhausting driving experience, the congestion still remains as a problem to tackle. Bike taxis that are getting popular in India can fill the gap between transportations and congestion on the roads.

Bike Taxis – How does it work?

Most people tend to confuse the concept of bike taxis with scooter rentals. But, the scooter sharing apps are entirely different from the two-wheeler taxis. To put it simply, bike taxis work just like online cab booking services.

Just like the cab booking apps, the bike taxi apps also provide all the details of your scheduled ride.

Bike taxis not only helps the users by offering an affordable, convenient service but also helps unemployed people to find a livelihood. The bike taxi startups usually aggregate several bike owners and verify their ownership of vehicles before adding them to their list. They also run background checks of drivers to ensure the safety of pillion riders. Just like cab drivers, the motorcycle taxi drivers also need to show relevant documents such as insurance policy and driving license before joining the business model. As there are no standard regulations for all the bike taxis in India, some bike taxis register and use yellow-plated bikes, while others operate with white-colored number plates.

Does it have a Scope?

The idea of bike taxis may be out-of-the box for many. However, considering the rising number of vehicles on the road and the resulting congestion, a two-wheeler taxi could be need of the hour. Though the two-wheeler taxis had already started its operations five years ago, only a few startups like Rapido, Ola Bikes by Ola, UberMoto by Uber etc… survived. Even some existing companies are struggling to scale up their operations. Owing to the strict regulations from the state government that refuses to consider bike taxis as a means of public transport, many startups have halted their operations in an early stage. However, some states are still ready to reconsider their decisions, which gives the startups, a ray of hope.