Renault Triber- The 7-Seater – A Perfect Car For Family Trips 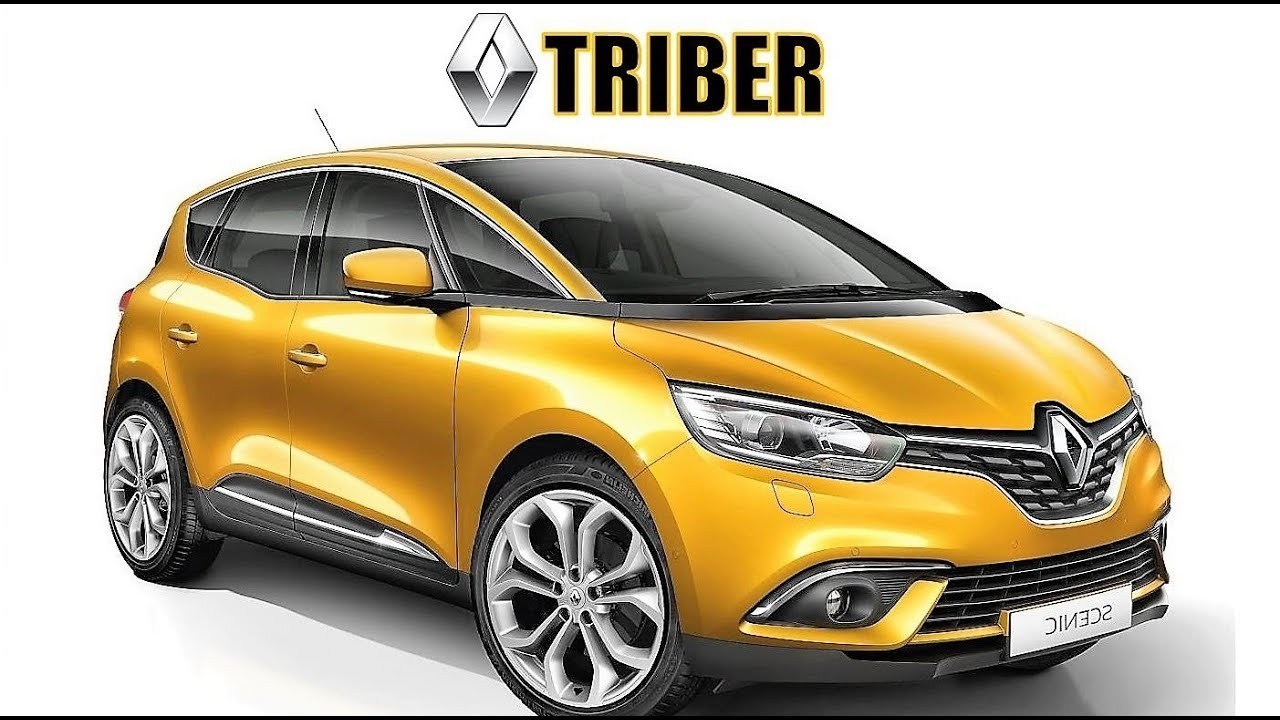 June 2019 witnessed the grand debut of Renault Triber. This offering of Renault has created much hype, which is its first and all-new product for Indian markets in past 2 years. This highly awaited model will soon be spotted at dealerships near you. So let us check out what makes this car so special amongst the other Renault cars in India!

The uniquely designed car is a seven-seater vehicle, with the modular seating arrangement. This means the passengers will be able to fold and adjust their seats in a variety of combinations. It derives its design from Renault Kwid’s CMF-A platform, which has been stretched to offer more space and carefully tucked under the 4-metre mark.

Renault Triber will also be getting a triple-edge chrome grille in the front, along with projector headlamps and two-part eagle beak tail lamps.

Inside the Triber, we will get 625-litre boot capacity, excluding the third row. The second row of seats is sliding, helping the passengers to enter and exit with ease. If you are five people travelling in the Triber, you can detach the third-row seats to optimize cargo space. In addition, modular seats enable the passengers to adjust seating for sixpeople as well.

The Renault Triber will be available with pre-installed features, which includes:

Higher variants of Triber will also have options of keyless entry, push-to-start button and a rear wiper (with washer).

As of now, Renault will not be offering diesel engine option in the Triber. The Triber will be powered by a 999CC, 3-cylinder petrol engine with variable valve timing function. This will enable the Renault Triber to produce 72hp at 6250rpm and 96Nm torque at 3500rpm. According to Renault, the engine configurations have been optimized, keeping in mind the Triber’s usage.

In addition, the Triber boasts fuel economy of 20.5 KMPL. Speaking of transmissions, Renault Triber will be available in 5-speed manual as well as an option AMT.

The Renault Triber will be well equipped with safety features such as dual airbags, ABS with EBD and speed alert system. The front wheels will incorporate disk brakes, while drum brakes will be installed in rear wheels. It is also being said that the top model may get four airbags!

Renault Triber price is expected to be within a range of INR 5 Lakhs to INR 8 Lakhs. At this price, a seven-seater MPV is the real deal.

So, whether you are parents, lovers, group of friends or a big family; the Renault Triber will adapt to your travel needs!