What are the penalties of a DUI? 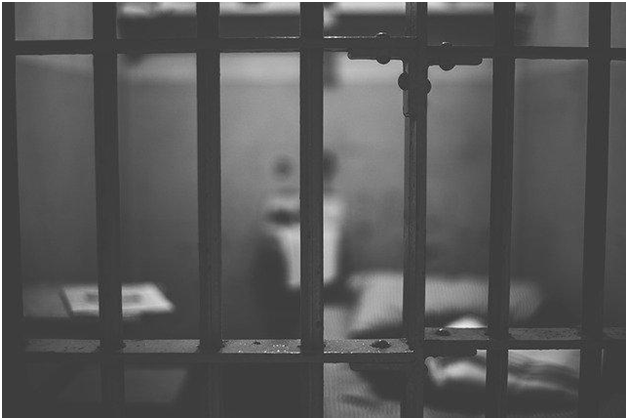 The penalties of a DUI are many, some of which are financial and some of which are social. Sadly, they can all be avoided by never driving under the influence of alcohol. You will pay dearly to stay out of jail, and you may or may not be able to keep your license, depending on the extent of your arrest record. If this is your first violation, you’ll get some leniency but not much. If this is your third violation, you’d better get a good lawyer.

You’re going to need a drunk driving accidents lawyer in Denver that knows the ins and outs of the legal system right here in Colorado. You want someone who knows the judges and how they think. If you get behind the wheel and harm someone, or even kill someone, you’re going to find yourself in the worst situation of your entire life.

The Penalties of DUI in Colorado

You may be considered impaired if your blood alcohol level is .05% to .08%. If you are within this range, you’ll be considered DWAI, which is Driving While Under the Influence. The weight this carries is only slightly less than DUI.

If you are convicted of DUI, or DWAI, in a court of law, criminal penalties will be imposed on top of the traffic violations you will already have been charged with. Penalties escalate with the number of arrests you have had for driving DUI or DWAI.

License Revoked 9 months for DUI only

License Revoked 1 year ( if within 5 years of first conviction)

License Revoked Indefinitely with a minimum of 2 years

As you can see, the penalties are stiff and these don’t include court costs, the costs of paying a probation officer each visit, paying your lawyer, etc. You’re going to miss work and you may even lose your job.

It isn’t unusual to lose your job, your spouse, and your home, too. A DUI wreaks havoc on all aspects of your life and creates financial pressures on top of the pressure of just trying to get around to do shopping, laundry, pay bills, etc.

You will be subjected to time in jail, time wearing an orange vest and wearing a uniform that clearly tells the public driving by you that you are doing community service for a crime. Cars whizzing by you as you pick up trash will grind the irony into your heart because you cannot even drive home.

Your spouse will be irate with you over the burden of the costs involved with the nightmare and it is very possible they will file for divorce. Many DUIs lead to divorce. It’s humiliating to your family, not just you.