The Great Movie Car Race and the Cars Racing 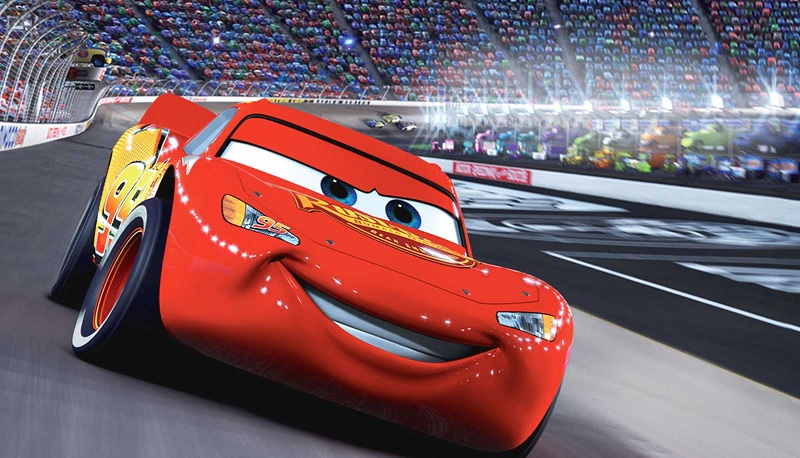 The first motion picture was released in the year 1888 and since then a huge number of blockbuster movies have been released by the film industry. Billions of pounds were generated across the globe for production companies. Over the decades, cinema has become more than just watching a film; it’s an experience. With huge screens and the very best surround sounds, watching a movie has turned out to be one of the best-ever experiences.

Over the years, movie buffs have experienced a variety of films, from action, adventure, comedy, drama, crime, fantasy, epic, musical and horror. Some movies even prioritise car racing.

Fans can experience seeing some of the famous movie cars racing against each other to be the first to reach 60mph, as LeaseCar UK have created a video to find out who will win The Great Movie Car Race.

The cars featured in the video can be found below:

The winner and the car that secured the first position of reaching 60mph in The Great Movie Car Race was the 1999 Nissan Skyline GT-R R34.

So, the vehicles within film that created that ultimate race basis their top speeds are listed above. We would also love to hear from the people watching the video on Youtube “The Great Movie Car Race”. You can comment on the section below on the Youtube video. Even you can share it if you would like your friends to know about it too. Undoubtedly the films in which these cars were racing had major impact in your lives and it left us wanting more with every passing day.

We would love to hear which car you were rooting for in The Great Movie Car Race and if you picked the winner. Let us know if you think the 1999 Nissan Skyline GT-R R34 was a deserving winner. Share your thoughts using the hashtag #MovieCarRace.