Top reads for those working in the automotive industry 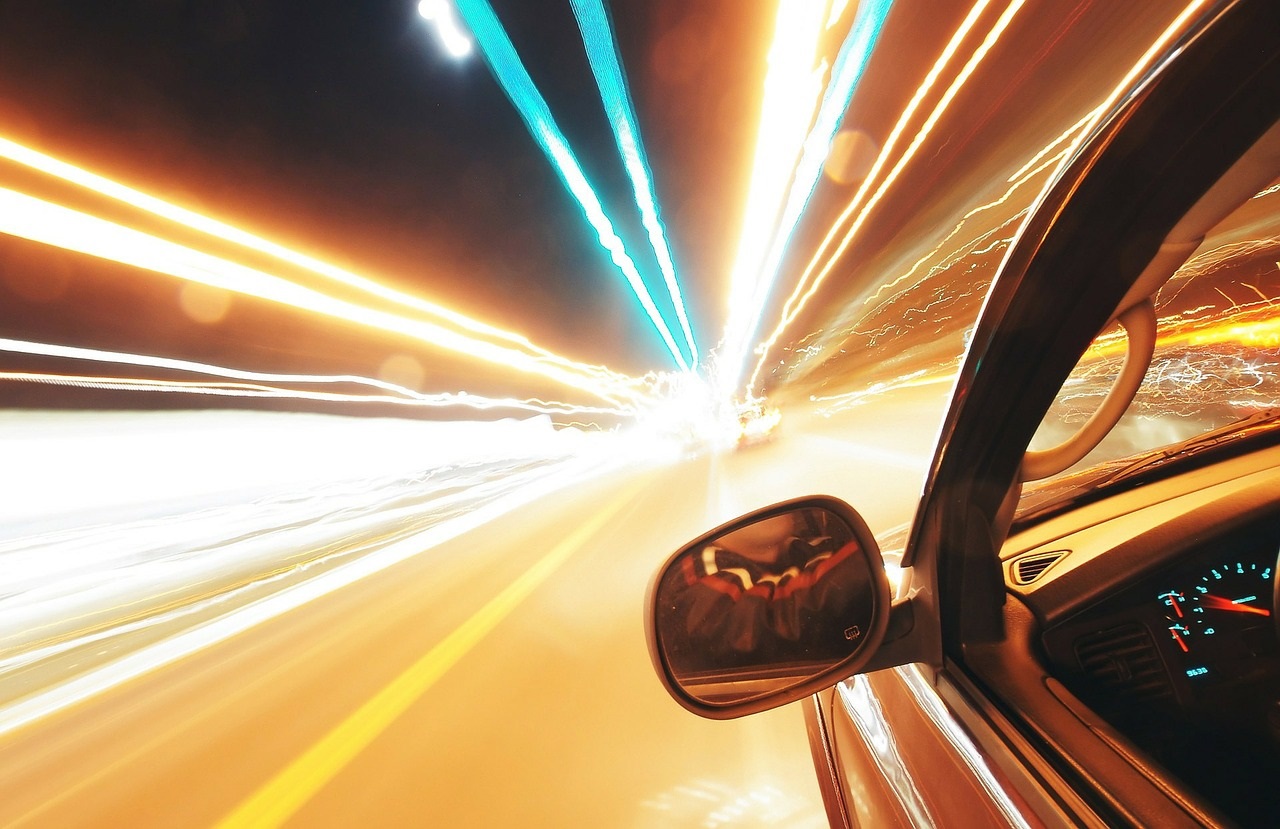 Climbing to the top of the career ladder can be competitive in the automotive industry. Nevertheless, by continuously working on your industry knowledge, it’s possible to stay ahead of the game. Clinch sales by understanding your market, products and industry news. Another great avenue for ongoing learning is by seeking out experts in the industry. Discover the top books to read if you’re aiming to be an expert in the automotive industry and increase your opportunities for a promotion. Here’s our recommendations…

Autonomy: The Quest to Build the Driverless Car – And How It Will Reshape Our World

We’ve all heard about the autonomous vehicle — there has even been some experiments carried out by big industry players such as Uber (not all of which ended well). But, the reality of driverless cars could be closer than we think and as someone in the automotive industry, it’s important that you’re aware of vital changes in regard to the innovative machines. In fact, Volkswagen has stated that its driverless car technology is on course to be released into its car collection at VW dealership near you in 2021.

Not due for release until 9th August 2019, this book will give you a great insight into the invention of the machine. Written by Lawrence Burns who was involved in the development of the disruptive machine, you’ll gain a better understanding of the motors behind this concept and how exactly it will alter our roads, and ultimately, our lives.

To know all there is to know in the automotive industry, you need to top up your brand knowledge. And, what better way to do this then by reading about one of the greatest race car stories in history – the Ford GT was built to beat the world, as some might say!

This book follows the story of when Henry Ford decided he wanted to develop a car that was capable of competing in top racing events across Europe — ultimately, he wanted to win Le Mans. After some intense negotiations with Ferrari which resulted in them dropping out of selling their company, Ford went on to develop the Ford GT40 – the ultimate mid-engine at the time. Get involved with the story and learn more about one of the greatest car companies that there is.

Form Follows Function: The Art of The Supercar

There’s something aspirational about a supercar, and as technology advances, they are only getting better. For those of us who prefer a glossy picture book to a hefty page turner, this portfolio is comprised of a beautifully shot selection of supercars, courtesy of the legendary automotive photographer James Mann.

It is an exquisite display of machinery, with up close and personal glimpses of some of the most illusive names in car manufacturing, with the likes of Bugatti, Aston Martin, Ferrari, and Maserati gracing each page. Live out your supercar ambition vicariously through this book.

Drive: The Definitive History of Motoring

Petrolheads rejoice! This book has it all, from public commentary to biographies from major figures in the motoring industry, Giles Chapman curates a breadth of history, culminating in the forecast for futuristic motoring. The book spans from 1985 to current day and it is jam packed with facts and figures on every imaginable automotive topic, leaving no stone unturned.

It provides an interesting insight into technological development and the cultural acceptance of cars throughout time, pondering on the development of cars as a means for transport into the perspective of a vehicle being a status symbol.

In a celebration of the motoring legacy of the British Isles, take a tour through the evolution of British influence on the motoring industry. Some of the most prolific models can be found in this in-depth account, from Rolls Royce, Lotus, Bentley and Jaguar, these landmark engines have shaped the course of motoring as we know it. More than 50 vehicles have been selected for this edition, dating back to 1907.

The history, design, and performance of each vehicle is outlined, accompanied by high quality images of each model. British motoring enthusiasts can revel in some of the most influential exports to come from the nation, which continues to grow and shape the future of motoring in unchartered climates.

Article provided by Where The Trade Buys: a leading print company, supplying printed book services for businesses across the UK.