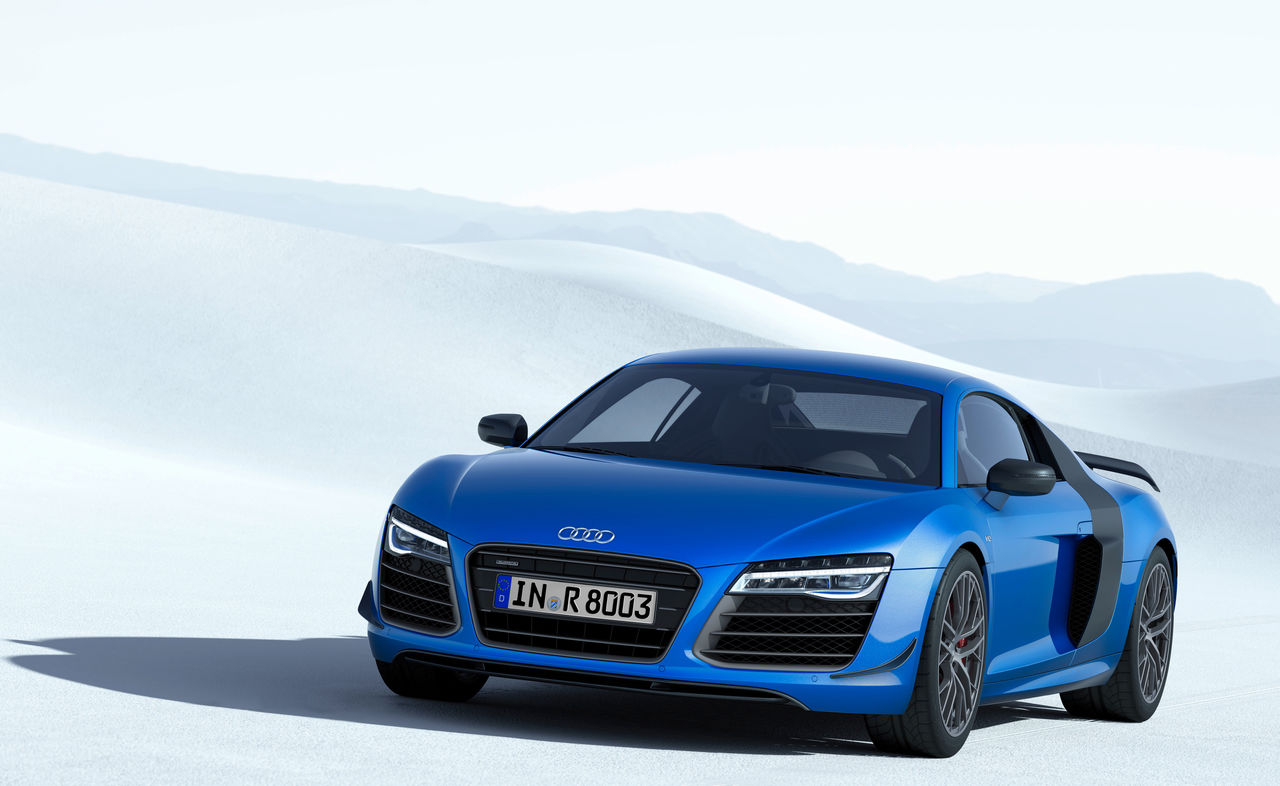 Audi is ahead of its arch-enemy BMW, by becoming the first manufacturer to install laser technology in mass-sold cars.

The German car manufacturer introduced laser light technology to the limited-produced R8 sports car. The laser headlight feature was actually showcased by BMW in 2012, in the i8 concept car.

The Audi R8 LMX will go into production in June 2014, just months before the same technology is installed on the i8, and ahead of the debut of the Audi R18 TDI race car at Le Mans.

“Audi has long dominated the 24-hour race. To complement the TDI steering technology, our cars are equipped with laser lights so that our drivers get an even greater advantage because night racing is the key to our success,” said Dr Ulrich Hackenberg, member of Audi’s board of directors for research. and development.

“By bringing laser headlights to the Audi R8 LMX, we emphasize excellence in (car) light technology,” he added.

Laser Engraving technology is installed in all the headlights of the R8, each module is equipped with four laser diodes, which can only light up when the car is traveling at a speed of 60 kilometers per hour.

Audi also says that the car is fitted with a smart camera sensor system, which can detect the car, and will adjust its laser lights, so as not to disturb other car users.

Audi will only produce 99 units of the R8 LMX and is expected to sell for around IDR 4.86 billion.

In the laser, an event occurs where a certain ion photonic material will replace another ion which is called a doping event. The existence of this doping will form a new energy band gap. Each decrease in the band gap will produce photons and a certain color spectrum is adjusted to the wavelength and energy of the photon produced. So the naming of the laser is adjusted to the assignment of the photonic material and the resulting color has its own characteristics: monochromatic (one specific wavelength), coherent (at the same frequency), and going in the same direction so that the light becomes very strong, concentrated, and bright. well coordinated.