Most awaited Hatchbacks in India in the New Year 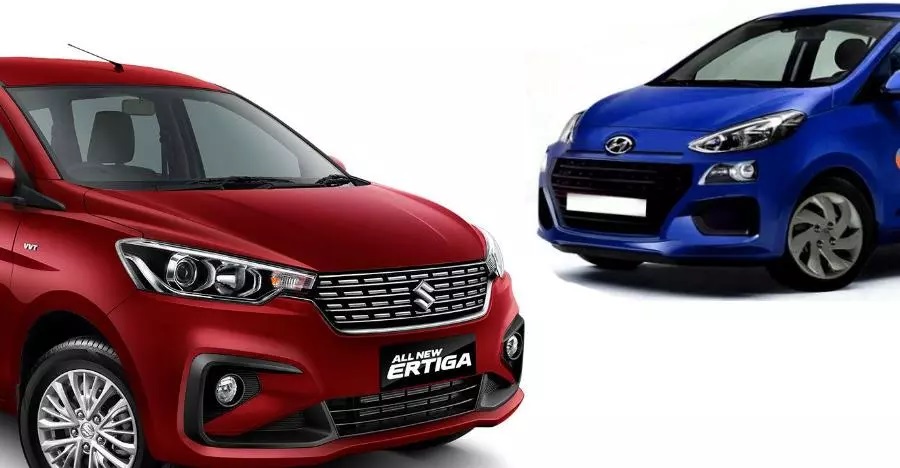 Hatchbacks have hatch-type rear doors which open upward side; mostly these cars have a shared volume for the cargo and passengers. Its doors are available in sports cars,large luxury, and SUVs as well. The first of these cars were developed in the 1960s. The popularity picked up from the 1970s.

Let us take a look at the upcoming cars in Indiafrom the hatchback category.

#1 Maruti Suzuki XL5 –Maruti Suzuki XL6 was a success in the market and the automaker has been seen with a new test mule. It is being suspected that the XL5 will have black alloy wheels and is inspired by the Ignis. The car will be offered from the premium ‘Nexa’ dealerships. These new cars will be among the most desired hatchbacks in the country by 2021.

#2 Tata Altroz – Tata Motors has been continuously introducing new designs. Also, significant performance factors can be seen in the new models. The upcoming hatchback, Tata Altroz, would have stylish body contours, ORVMs with integrated turn indicators and headlights with DRLs. There are plenty of amazing features availableinside  the car.

#3 Mahindra e20 NXT – The new electric hatchback from Mahindra – e20 – will get a facelift with the suffix NXT, it is being predicted that the new hatchback would be more premium. There would be reworked styling elements like funkier alloy wheels, reworked headlamps with LED units. The facelift will have a refreshing look with some changes on the inside as well.

#4 Nissan Note – The new upcoming Nissan Note falls in the segment of a mini MPV. It captivates the hearts of its buyers with the robust engine design, amazing safety features and posh interiors. 5 variants of the car will be available – Acenta, Acenta Black Edition, Acenta Limited Edition, Tekna and Acenta Premium.

#5 Tata H2X (Hornbill) – Tata H2X Hornbill was among the concept cars that were shown in the 2019 Geneva Motor Show. The concept was a definite head-turner. It is an entry-level SUV and it would be positioned under the Tata Nexon.  The car is becoming popular as the name,’Hornbill’ might turn out to be a permanent.

#6 Nissan Leaf – The Nissan Leaf is an electric vehicle with the long-range capability and futuristic equipment. 3 variants of the car would be available and 2 sets of battery packages are on offer. The car would be packed with premium features and good comfort. It is a much desired upcoming car in the auto market.

#7 Renault Zoe – The Renault Zoe concept was an all-electric model that definitely stole the show at the 14th Auto Expo. Renault is bringing this model in sync with the government’s desire to switch to electric vehicles completely by 2030. The Renault Zoe E-Sport is on sale with several European countries.