Why Is Car Insurance For Young Drivers So Costly? 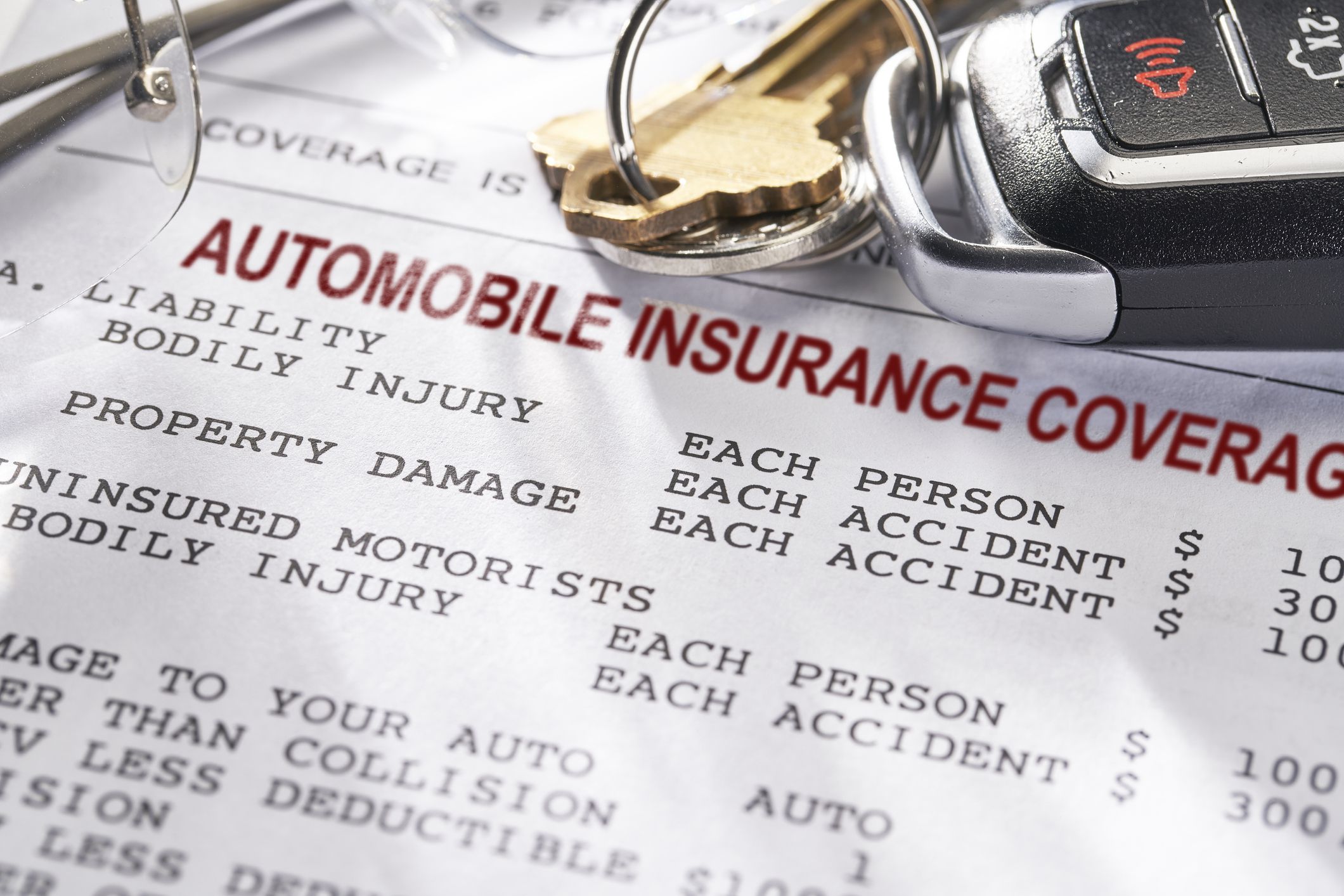 There are several reasons why youth car insurance is more expensive. The first is that young men and women are considered a group with a higher risk of causing or being present in accidents. So, go for cheap car insurance for new drivers.

After all, they have far less experience at the wheel than drivers over the age of 25. According to a WHO (World Health Organization) report, traffic accidents are the leading cause of death for young people up to 29 years old. Also, there is an image linked to the neglect of possession, which would make this public not take good care of the car. The feeling of insurers is that they avoid changing parts and carrying out the necessary maintenance or park in poorly protected and safe places.

This image is unfair and disproportionate. Not all young people will fail to check the oil in the car, will walk over speed, or else stop the car on the street and not in the parking lot. It may be just the opposite.

Because it is his first car, the instrument that will allow for exits, trips, and independence, the individual can take much better care of the car than someone who is already in his fourth or fifth model and uses it every day to go to work. In other words, we are here talking about a big problem for young people. When buying or winning their first car, they need to think about very important expenses without necessarily having an income source. With that, youth auto insurance can end the dream of owning a vehicle before it even happens. So, go for cheap car insurance for new drivers.

Find out below the factors that influence the price of auto insurance:

Drivers over the age of 25 pay less than those aged 18 to 25. The accident rate among these young people is high, perhaps due to inexperience. Some insurers give discounts to those who have more than ten years of driving experience, but in general, the driving time weighs less than age: the older driver with little time on the license still tends to pay less than the one under 25 years of age.

And be careful: it is important to hire specific coverage for these young drivers. If theft or accident occurs with them behind the wheel, the claim will not be automatically covered, even if the insurer knows that the insured lives with a young person under 25.

Vehicle models most targeted by thieves in a given region may have the most expensive insurance. The value of insurance also tends to increase for costly repair cars, such as those that demand imported parts, old ones, and out of line.

Few insurers accept armored or imported cars over five years old, and when they are, the premium is usually relatively high. Ask for new driver insurance price when going for one.

Car insurance is for a good purpose and not a way to scam, understanding the need for car insurance and knowing how to go about it will go a long way to help you and probably clear your doubts.