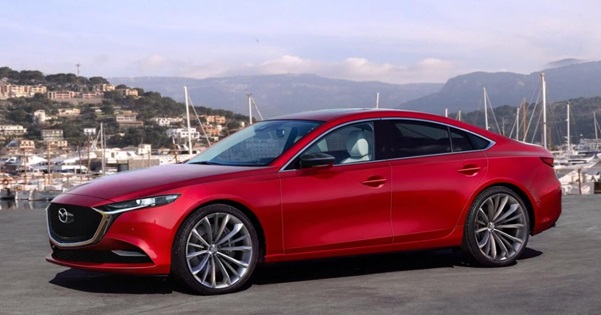 Since the concept of the infotainment system has evolved, all the major auto-making brands started making products that synchronized all the drive components, to retrieve the relevant data from them. The aim was to aid the driver with all the drive-related information, not only regarding the systems of the car, but also regarding the drive conditions through which the car is moving. Mazda, they named it Mazda Connect. Mazda was one of the few in the automotive brands that used the rotary controller concept in addition to its new Mazda Connect infotainment that had several new features of its own. From a famous Mazda dealership near Hollister, we also got to know that the Mazda Connect infotainment system has evolved and developed through many stages where we see the latest version in the 2022 Mazda models.

While incorporating the rotary controller, the Mazda Connect infotainment system also consists of a head-up display (HUD) that is to works with several other cutting-edge safety and driver-assist features. It was a huge leap taken by Mazda, that paralleled BMW’s iDrive system, and today both the systems run equally smooth operations for the one who manages the steering wheel for their products.

The Mazda Connect infotainment system is built on an interface, which can be controlled through the center-console Commander controller. It allows you to move the controller forward and backward, left and right, clockwise or anti-clockwise, to make its menu accessible. This 7-inch display screen sits at the top of the dashboard where you see the main menu. At the front, the controller has five buttons for Audio, Home, and Navigation. Next to the commander lies a rotary volume knob that is to turn the audio system on or mute.

There is a Favorites button in the Mazda controller, which sets a good example of how Mazda makes it all a breeze, once you set the system according to your preferences. You can make good use of this button to store your favorite radio stations counting up to 50 and can access them instantly. It can also save your phone contacts and your regular destinations in the navigation system. There will also be a submenu for the Active Driving Display HUD where you can adjust the menu still further, as the height of the image you see within the HUD, as per your convenience.

In Comparison to Other Infotainment Systems

If you compare Mazda Connect with the infotainment systems of other brands like BMW, Audi, and Mercedes-Benz you will find in their models an interface that will work through a touch-screen display, usually fitted to the dashboard. Some of them also use voice recognition to make some of the menu items easily accessible, even though the results might not come out all that accurate.

Many might think that the Mazda Connect interface is still in a growing stage, but anyone who knows about the Mazda car concept would realize that Mazda always wants its drivers to concentrate on the drive rather than experimenting with different digital experiences, commented a senior executive of the Hollister area Mazda dealership. 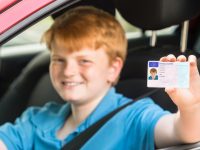 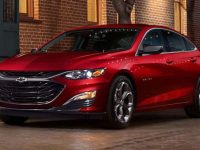 Why People Are Loving The Volkswagen EV ID.4 SUV 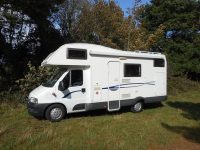 All You Need to Know About Motorhomes

2022 Camaro: How Does the Performance Car from Chevrolet Perform?