Why Do People Abandoned Cars? (When They Could Make Money) 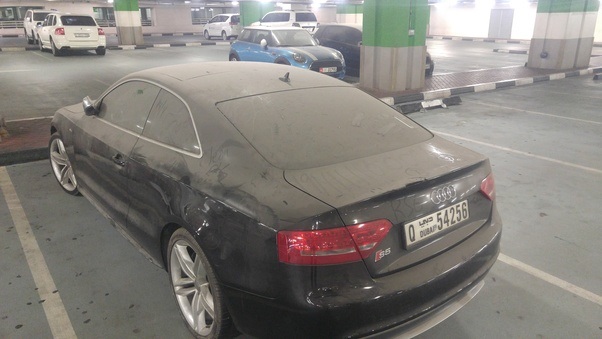 Every year, cars are abandoned just anywhere, and the number keeps increasing. It could be on the road, in the neighborhood, or on major interstates.

You are probably asking yourself how someone can abandon a car that has served them for years, leave, and never return. It could be that it had mechanical issues and it was too expensive to repair it, or the towing services were costly.

It seems that many people have never heard of cash for cars services. If they called their local car removal company, they could make money from their useless car. Instead local governments take care of these vehicles when no one claims them.

Here are a few different reasons why they are abandoned in the first place.

It could have Broken Down

One reason that people leave cars behind and never come back is they could have broken down. When this happens, there comes the towing fees which can be quite expensive depending on where it has to be towed to. For example, if it has to be towed for 200m, they make the decision, finding it cheaper and easier to leave it behind. This is common with old cars that are not worth towing.

In some instances, cars are abandoned when they are involved in an accident. The car owner finds it easier to walk away. If the car was stolen to commit a crime or the authorities are searching for it, drivers dump them anywhere convenient.

An Abandoned is Whose Responsibility

According to the law, the car owner must take care of their property. The authorities can only be responsible if the owner cannot be found, and the car has become a safety concern or a health hazard. This is, especially if it is burnt, wrecked, or totaled. It has been a huge burden to governments to clear unclaimed abandoned cars, as they spend thousands of dollars every year in doing so.

Why Do Abandoned Vehicles Stay in the Same Position for Extended Period?

You may have seen an abandoned car on the street for weeks, and the local government seems to do nothing about it. This is because, for it to be their responsibility, they have to follow the process of trying to identify the owner and warning them to move the car. It is only after this they can tow it away.

Identifying an owner can be extremely difficult at times, as some will eliminate everything that identifies them as the owner. Others will deny that they are the current owners.