Tata Gravitas – another impressive addition to the SUV range 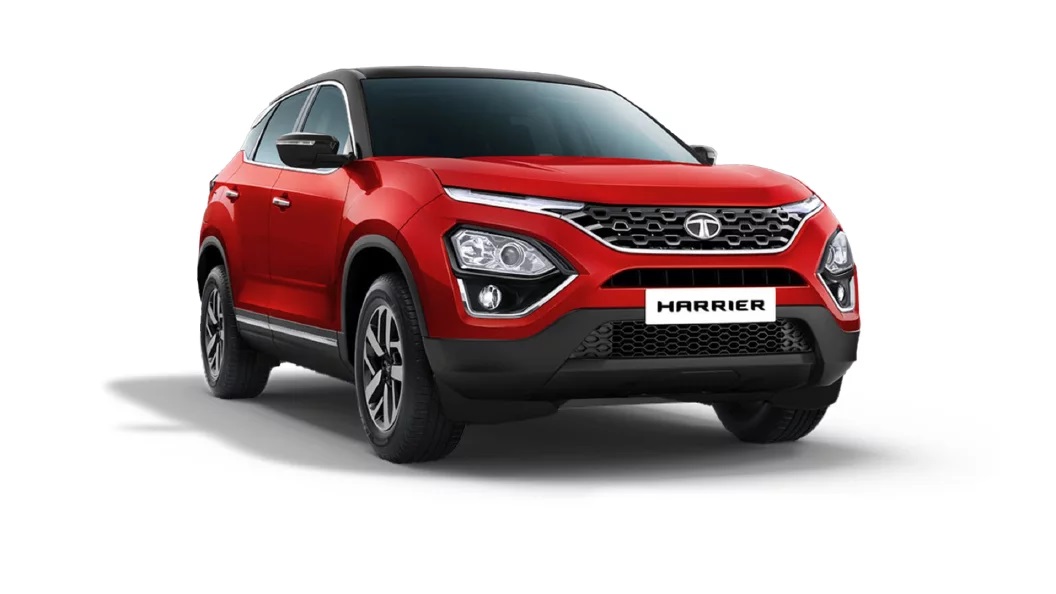 Since the company announced to spawn Tata Harrier into a new 7-seater SUV, the news took the SUV lovers, admirers of Tata cars, family car buyers and the Indian market by a pleasant surprise. While we have been patiently waiting for the home carmaker to name the upcoming model, it looks like the company has finally found the perfect name.  The upcoming model which was called buzzard until now, will be sold as Tata Gravitas. We can’t agree with the name more as it perfectly depicts the SUV’s grandeur and powerful stance.

Following the footsteps of Harrier and Altroz, the Tata Gravitas is the third all-new model from the company to be designed as per the IMPACT 2.0 theme. Although the upcoming SUV is set to be bigger and more comfortable, the latest photoshoot showcased the exterior entirely like the Harrier all up to the C-pillar.

However, the rear-end of the SUV will have some design updates, including a giant rear quarter glass, wrap-around tail lamps, a new bumper, rear fenders, and a bigger rear windscreen. It is also going to have a roof raised at the rear that will provide more headspace for the rear-most passengers.

Since the announcement of the new Tata Gravitas, it is evident that the upcoming SUV will be larger than the current SUV. The increased dimensions of the car comfortably accommodate three rows of seats, a higher street presence, and a roomier cabin and rear seats.

The future SUV has a wheelbase similar to its current model; however, it measures higher by 63 mm in length and 80 mm in height.

Not just in stance and accommodation but Tata Gravitas shows its improved power on-road as well. The SUV is designed based on the same OMEAG architecture which can be noticed in the Harrier.

You will also have the 2.0-liter diesel engine variant the same as in the current SUV. However, as far as the power is concerned, the new model gets a more powerful motor to make up for the increased weight to produce a maximum power of 170 PS.

With a rouged look and robust stance, Tata Gravitas has introduced an optional AWD system, which might compel the existing owners of Safari 4×4 to upgrade to the upcoming performance SUV. The Gravitas will also come equipped with an all-independent rear suspension.

Tata Gravitas price in India reads Rs 13 lakhs only. The upgraded features more room and added seats at the rear and more powerful engine; this whole feature-packed SUV is undoubtedly the dream SUV among the Tata cars competitors.