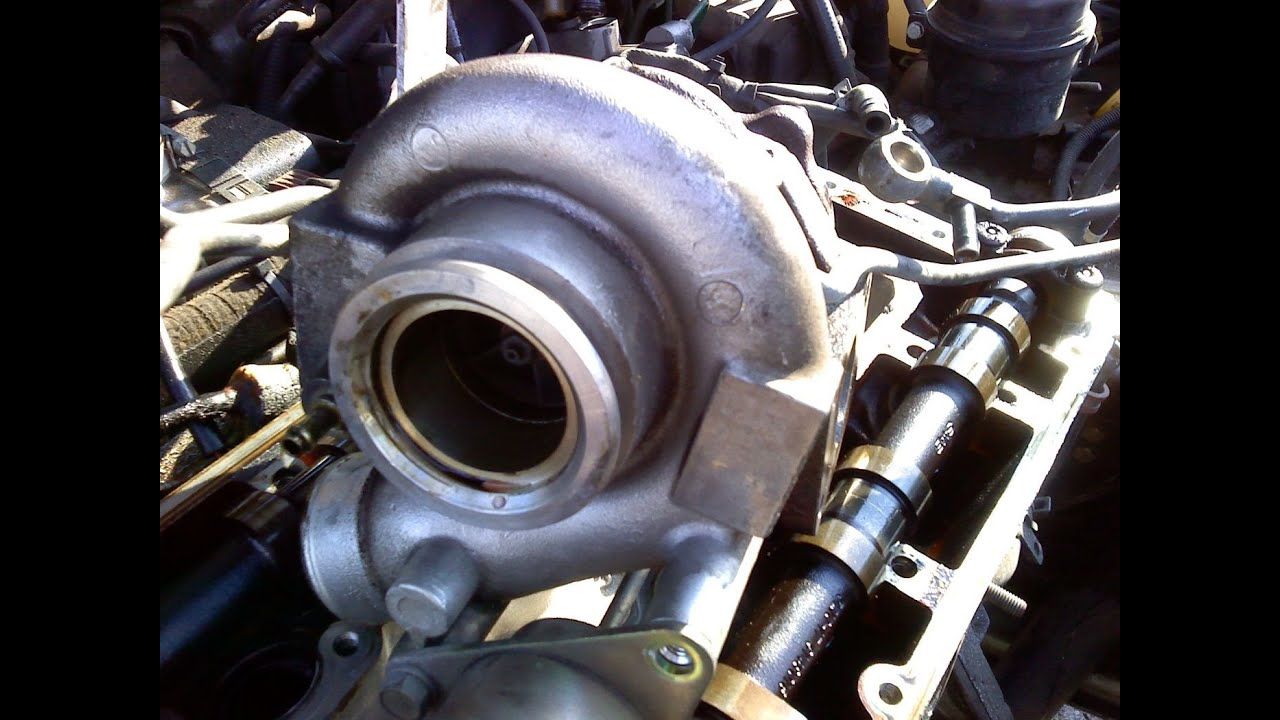 The supercharging of a diesel cycle engine has unprecedented advantages, apart from the logical cost of the turbocharger.

In addition to the increased power, the following benefits are obtained:

In Diesel engines, the combustion chamber pressure is not subject to limitations by the fuel, that is, the higher the pressure, the easier it is to ignite the diesel. You can check this 7.3 Turbo information.

On the other hand, the abnormal combustion phenomenon is not manifested either since the increase in the maximum pressure leads directly to a higher thermodynamic efficiency, that is, to a lower specific consumption.

The Diesel cycle engine does not need a constant relationship between the amount of air and that of diesel, because the combustion is not caused by a spark, but by the high temperature of the air.

The accelerator acts only on the diesel fuel injector pump, and does not intervene on the amount of air that passes through the intake duct (in Diesel there is no throttle valve).

Therefore in the cylinders, there is always excess air (lean mixture). With the use of the turbocharger, this excess can be further increased to improve fuel consumption without sacrificing power.

It is possible to feed the engine, with the use of the turbo with 60% more air, consuming only 30% more diesel and obtain an increase in power, thanks to a better combustion of approximately 45%. Consumption per CV. produced, decreases.

The large amount of air sent by the compressor is also used to evacuate the gases already burned. In other words, by modifying the “valve crossing” (which is increased), a sweep of the combustion chamber is obtained so as not to contaminate the fresh load.

Excess air -which does not participate in combustion- contributes decisively to limiting the temperature of the exhaust gases, thus reducing the thermal loads of the engine (piston, cylinder head, valves), critical point of the Diese lt engine raditional, therefore prolonging its useful life.

When not going in search of the great powers, when excess air is available and when there is total combustion, only small amounts of polluting compounds are found in the exhaust gases (Carbon Monoxide, Unburned Hydrocarbons and Nitrogen Oxides), also the emission of fumes -fumosity- is found or is contained for the same reasons.

This is an interesting peculiarity of turbo Diesel, even greater than in aspirated or atmospheric Diesel engines.

It is about combusting different types of fuel, from the heaviest diesel, vegetable oils, to gaseous fuels.

This too, like most of the other advantages, is due to the high pressures at which the combustion takes place.

This occurs at accelerations, between 1,000 and 4,000 rpm. that is, between the minimum and the maximum regime, the air supply varies four times in Diesel engines (since there is no throttle valve, the filling is always total); In an Otto cycle gasoline engine, between the minimum closed throttle speed and the maximum Full Gas, the air supply must be increased thirty times. The turbocharger, which has a limited range of optimal operation, better meets the needs of diesel – in particular at low number of revolutions – because in this case it responds more quickly to acceleration.

From this point of view, a turbine can be considered a muffler – there are vehicles that work without it, the noise level being acceptable. In fact, the turbo “flattens the pressure peaks” in the exhaust gases, which are the main cause of noise from Internal Combustion Engines, giving the possibility of eliminating the silencer or building it of reduced dimensions.

It is known that at high altitudes – considerable altitudes – the air is less dense than at sea level, in such a way that aspirated or atmospheric engines lose 10 percent of power for every 1,000 meters of altitude.

The turbocharger remedies such drawbacks by producing or “supplying” a larger volume of air, until in practice – inside the cylinder – the same quantity is reached, that is, the same weight (which is the important thing) of air as if was at sea level. 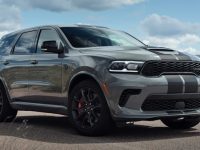 The 2021 Dodge Durango in a Nutshell 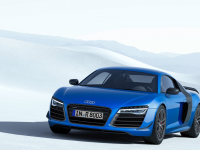 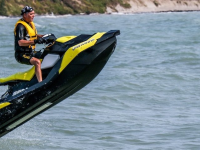 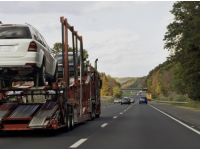 Benefits of shipping your car vs. driving it across country 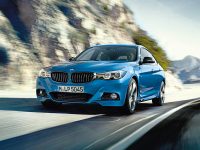 Review of the BMW 3 Series – Buy a BMW with Crypto