REVEALED: The Most Expensive UK City to Own a Car 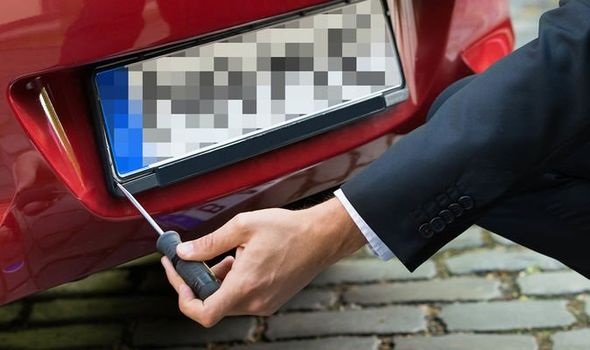 Living in one of the UK’s many cities comes with a host of advantages. An array of shops, restaurants and bars on your doorstep, a variety of public transport options and the overall hustle and bustle of city life, is what makes a city a popular place to live.

For anyone living in a city, you’ll know that factors such as rent, transport and eating out are amongst the list of things you’ll be paying more for. If you own a car, you’ll also be aware the insurance costs are higher for various reasons; but is this the only car cost you’re paying more for?

As part of their latest campaign, Kwik Fit carried out a study to answer a question which may have never crossed your mind; which UK city is the most expensive to own a car?. Their study looked at factors such as insurance, average cost of fuel, parking for residents and service & MOT.

Is London the most expensive city to own a car?

London is arguably one of the UK’s greatest cities; but many people know that it comes at a cost if you want to live in the city itself or surrounding areas. This reason alone would lead many people to believe that London is the most expensive city to own a car, but this isn’t the case.

It may come as a surprise to many people but the infamous title goes to Birmingham. According to Kwik Fit’s study, the average cost of owning a car in Birmingham amounts to around £3,326.87. One of the most surprising findings was that residents in Birmingham are spending around £1,189.76 each year on fuel alone.

Birmingham is the most expensive, but which city is the cheapest?

It’s the city of Exeter which has been crowned the cheapest city to own a car. Car owners living in the city will be pleased to know their annual total is around £1,675.75, which is considerably less than Birmingham at the other end of the scale.

One of the most attractive findings from the study, was that drivers in Exeter have an average insurance cost of around £559.47, which is almost half of what drivers in other UK cities are paying.

Kwik Fit’s study has revealed some interesting information and we want to hear your thoughts on the matter. How does your annual cost compare to other cities?